This has been my favourite of all of the works that poured from the pens of lettrists and situationists and all the -ists of the place and period. These quotes are drawn from the translation of tom mcdonaugh’s the situationists and the city, which was for the most part a truly inspired collection, and wonderful to read in rapid succession to The Beach Beneath the Streets.  Nice to see Mike Davis there in the acknowledgments as well, for his inspiration and encouragement of the project.

I intend to find out more of Ivan Chtcheglov — or Gilles Ivain, but these are my favourite bits from ‘Formulary for a New Urbanism’ from the Internationale situationniste no 1 (June 1958). I love the opening:

We are bored in the city, there is no longer any temple of the sun. Between the legs of women walking by the Dadaists would have liked to find an adjustable wrench, and the Surrealists a crystal goblet–that’s lost.

I think of Aragon and Breton, all that is missing from their work, I somehow love this first sentence. It gets better from there:

All cities are geological and three steps cannot be taken without encountering ghosts, bearing all the prestige of their legends. We maneuver within a closed landscape whose landmarks constantly draw us toward the past. Certain shifting angles, certain receding perspectives allow us to glimpse original conceptions of space, but this vision remains fragmentary. It must be sought in the magical locales of folkloric tales and surrealist writings: castles, endless walls, little forgotten bars, Mammoth Cave, mirrors of Casinos. (33-35)

It is not often I love the complicated and baroque, the privilege of boredom, but I swooned a little over cities geological. Realised much of what I seek in my rambles through the city are indeed the original conceptions of space (though more than that, how they lead you to a taste the original experiences, because how else can you feel the weight of past lives lived in dialectical relation to such spaces?).

Architecture is the simplest means to articulate time and space, to modulate reality, to engender dreams. It is not only a matter of plastic articulation and modulation–expression of an ephemeral beauty–but of a modulation producing influences, in accordance with the eternal spectrum of human desires and progress in the realization of those desires. (36)

In thinking about what most modern architecture provides us in terms of new conceptions of space, time and comportment, I despair. My walks up and down the Thames (and any river in any city) reveal all the terrible truth of the following statement, particularly in regards to the construction of new luxury development, new ‘public’ but always mostly privatised space:

A mental disease has swept the planet: banalization. (36)

We quarrel, however, Chtcheglov and I, over the possible cure. Still, he is delightfully inventive:

The ideal city would be built in quarters — the Bizarre Querter, Happy Quarter, Noble and Tragic Quarter, and perhaps also a Death Quarter, not for dying in but in which to live in peace, and here I think of Mexico and a principle of innocent cruelty that becomes dearer to me each day. (40)

A bit confusing and a little patronising, this innocent cruelty, but I will let it go…

We move into city as process, as activity, as the building of the collective and the need for the spiritual aspect of life in its fulness:

The principle activity of the inhabitants will be CONTINUOUS DÉRIVE. The changing landscape from one hour to the next will result in complete disorientation. (40)

…a people cannot live on dérive alone…Experience demonstrates that a dérive favourably replaces a mass; it is better fitted to introduce the whole of our energies into communication, to collect them for the benefit of the collectivity. (41)

It seems to me this presents insight after insight in vibrant language and then leaves you alone to think about it. I much prefer it to Debord, but Chtcheglov was removed from these intellectual debates through institutionalisation, which breaks my heart a little. McKenzie Wark writes:

After he was institutionalized, Chtcheglov would write Debord and Bernstein from the sanatorium explaining that the dérive has its limits, and cannot be practiced continually. “It’s a miracle it didn’t kill us. Iron infected our blood.”3 To even propose a new architecture for a new way of life took more resources than they possessed. The complete renunciation of what one might now call middle-class life cut them off from vital resources. (146) (from Beach Beneath a Street)

There is little more about Gilles Ivain here, or elsewhere that focuses on the situationists. The toll of mental illness and the lack of sympathy and understanding perhaps, alongside the toll of intellectual inquiry and the struggle for change.

For more on the situationists…

Guy Debord on psychogeography & the dérive

An interlude on Asger Jorn

Wark on the subject of Constant

The Situationist Beach Beneath the Street 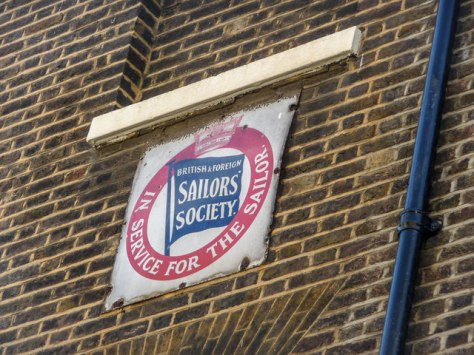 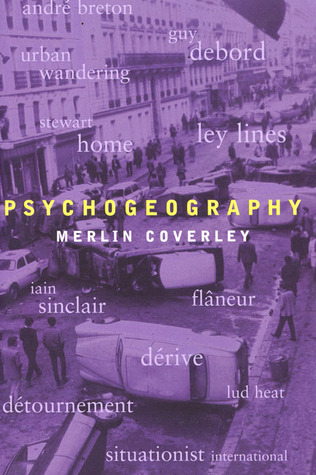 3 thoughts on “Chtcheglov’s Formulary for a New Urbanism”